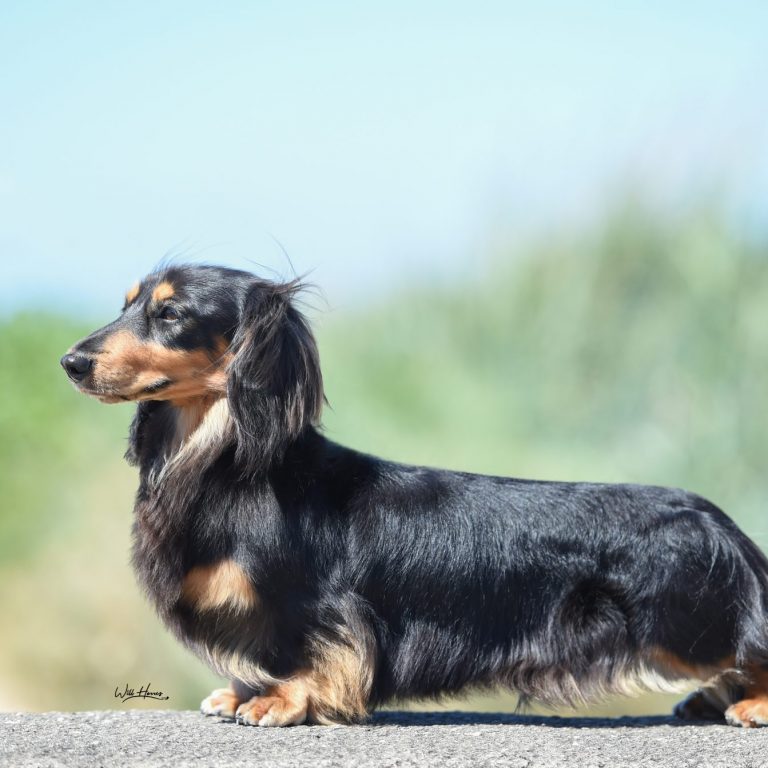 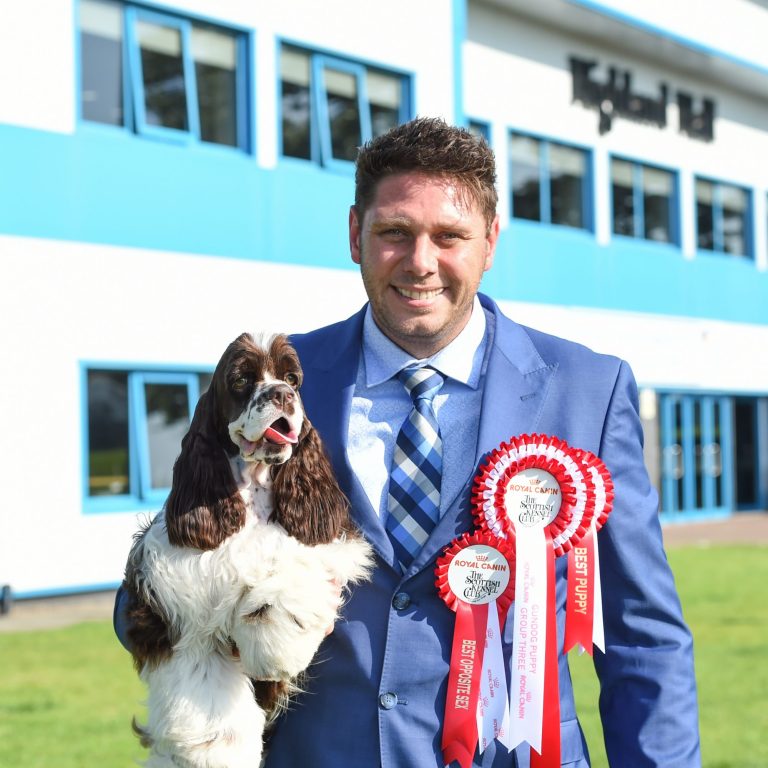 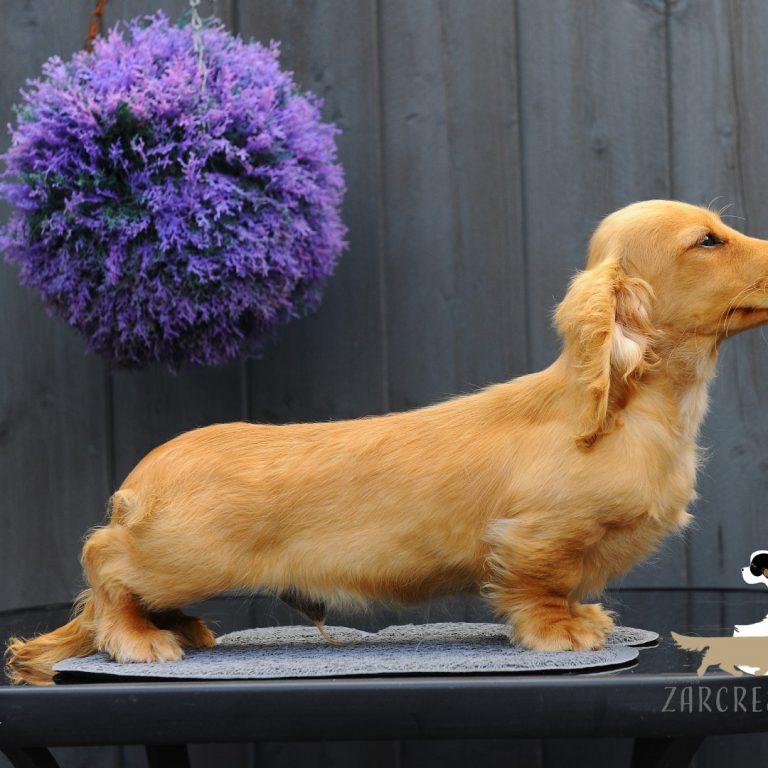 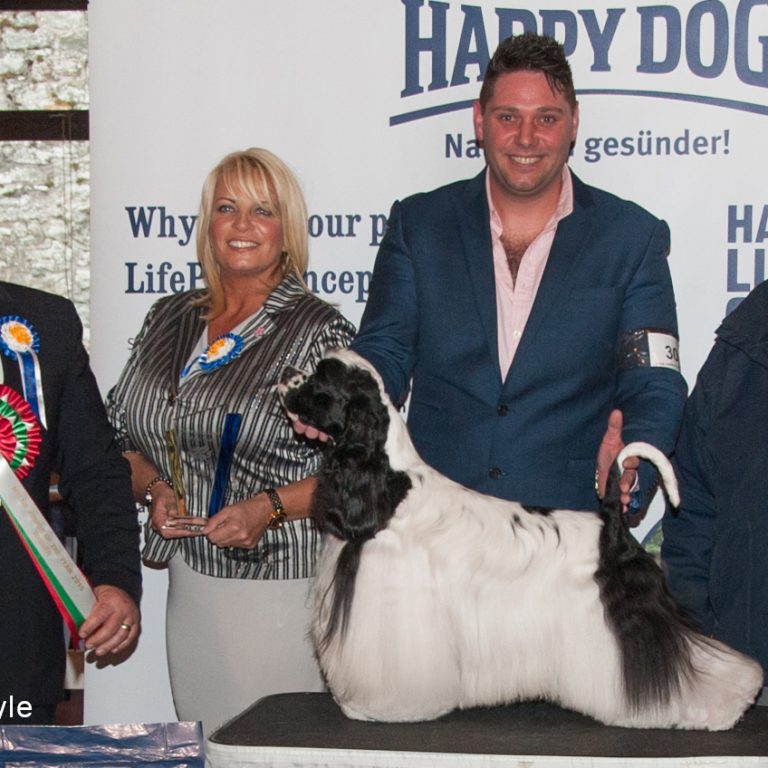 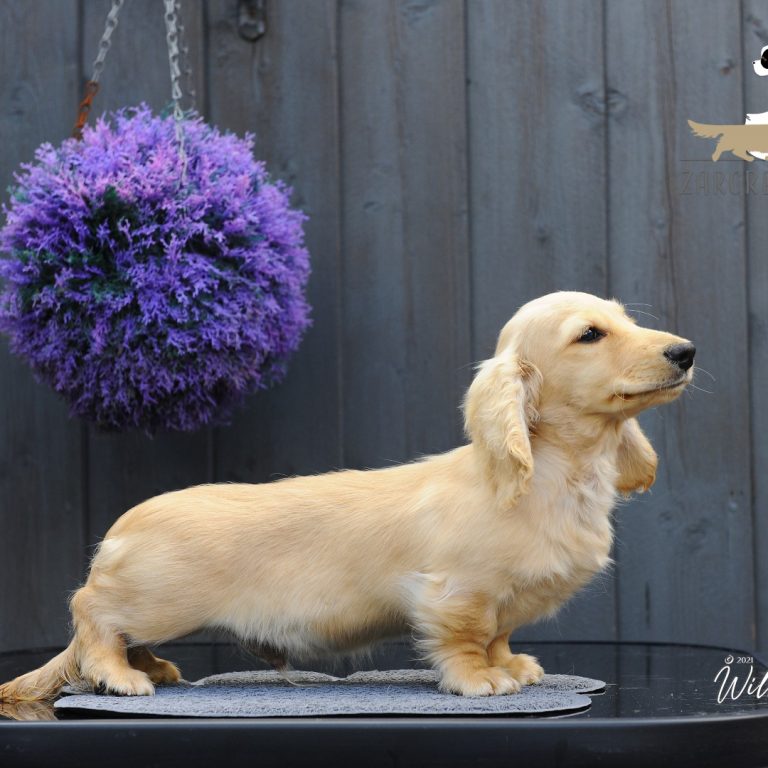 Breeding a litter of puppies can be very rewarding, but if you are new to dog breeding, you should remember that it can also be a very costly and extremely time consuming experience. This section is full of useful information on responsible breeding if you are considering becoming a breeder.

NB: There are currently new laws in England, Scotland and Wales, regarding the breeding of Puppies, please check with your local councils before you proceed.

NB: Our FAQ section, contains answers based on our personal view and not necessarily the view of other breeders!

If you have little or no experience of breeding dogs then you probably do not consider that you are a dog “breeder”. However anyone who owns a female dog (bitch) and allows her to produce a litter of puppies is, by definition, a dog breeder and as such has responsibilities to the bitch her puppies and indeed the new owners of any puppies that she produces.

Even if you only ever breed one litter you will want to make every effort to ensure that the puppies that you breed have sound temperaments, are healthy, and are good and “typical” examples of the breed. You will also want to make sure that they go to suitable home and bring pleasure to their new owners for the whole of their life time.

What will your role as owner be?

The owners of stud dogs will usually be required to be experienced and will often:

In order to register your dog’s progeny with the Kennel Club, you will need to ensure that the dog is in your registered ownership. You will also need to ensure that your dog’s Kennel Club registration does not carry any breeding restrictions or endorsements. If there are any, you will need to discuss this further (before any mating occurs) with the person from whom you obtained the dog, as any breeding restrictions or endorsements will need to be removed before the registration of a litter can take place. In most cases it will be the breeder who has placed the restriction, and they will therefore be the person empowered to remove it.

As a general point, if a dog has not previously been used at stud, the owner might charge a nominal fee covering, at the very least, expenses etc. Once the dog has been proven (i.e. has produced puppies), the stud fee may be reviewed for any future matings according to the value of the dog as a proven sire, and the quality of his progeny.

A guide to an appropriate stud fee may be obtained from studying online advertisements, as breeders may advertise their dogs for stud. Alternatively you can contact your nearest breed club, who may be able to give you advice on this and any other matters relating to your breed.

As a general rule the stud fee is the price of a puppy, you may also be charged a handling fee by some stud dog owners.

It is important that before the mating occurs that a detailed written stud dog contract is agreed upon and signed to prevent any future confusion.  Ensure that a copy of your signed contracts are filed away in a safe place.

The terms and conditions of a mating do not fall within the jurisdiction of the Kennel Club. It is therefore advisable that any breeding terms or stud fees should be arranged by mutual agreement in writing between the owner of the dog and the owner of the bitch before the mating takes place.

Using your dog at Stud?

There are a number of reasons why people may think about offering their dog at stud.  The most important reason, above all else, is to improve the breed, and this should always be your main goal.

There is currently no register of stud dogs and therefore if you wish to use your dog at stud you may wish to contact your breeder for more information and advice.

Should you use your dog at stud?

You should ensure that your dog is:

If you have not mated your dog before, you may want to seek advice from experienced stud dog owners to find out what to expect before, during and after the mating has taken place.  It can be advantageous when first using your dog at stud, to try and mate him with an experienced bitch.

When should your dog be used at stud?

Dogs have different dispositions and different personalities and when choosing two dogs to mate together, both should both have a good temperament. The temperament of the potential parents will be a good guide to predicting the temperament of any potential puppies. If a dog shows any suspect temperament, such as aggression, then it should not be bred from.

Before breeding from a dog or bitch, we advise that potential breeders investigate whether there are any possible inherited conditions that may affect the breed.  A stud dog can father many puppies and so it is essential that they are healthy and fully health tested to ensure that there is a low risk of passing any health issues on to future generations.  Stud dog owners can check which health tests are applicable to their breed by checking with their breeder or local breed club.  It is advisable to speak to your dog’s breeder prior to mating to see if there are any health concerns in your dog’s pedigree.

There are several health schemes currently in operation to assist in the prevention or control of some diseases. These tests include DNA tests which give a definitive answer on the status of each dog. Where these schemes exist, we strongly recommends that both sire and dam are tested. In the case of a DNA test, the Kennel Club recommends that at least one parent should have tested clear for the particular condition.

How to Check Health Test Results?

How to check if a dog is health tested and what the results are?

Inbreeding, put simply, is the mating of related individuals – those individuals with common ancestors. High levels of inbreeding can impact the health of individual dogs, as it increases the chances of a dog being at risk for both known and unknown inherited disorders. It could also have an impact on the breed as a whole, for example, a reduction in litter size and fertility.

Using your dog on a bitch that is not well matched may have an impact on the puppies produced and your dog’s reputation.  It is your responsibility to ensure that a mating between the two dogs is justified and that a mating will be beneficial to the breed.  When assessing how well matched the bitch is to your dog you should ask yourself:

There are three general methods adopted for insemination:

a) Non-surgical – intravaginal, where semen is placed directly into the vaginal canal
b) Non-surgical – trans-cervical using a catheter and/or an endoscope
c) Surgical – requiring general anaesthesia

These approaches have different ‘welfare debts’ for the bitch being inseminated. It is generally considered that the ‘welfare debts’ of the non-surgical methods are extremely low and so the benefits from using AI need not be too large to justify the use of this technology to achieve insemination. For this reason, the Kennel Club will allow registration of AI litters produced from non-surgical approaches, provided that all of the above requirements are met.

The Kennel Club is advised by the Royal College of Veterinary Surgeons that surgical insemination as described in c) has “many disadvantages for the bitch”, and so has a higher ‘welfare debt’. This means that the benefits accrued from its use will have to be considerable to offset this ‘welfare debt’. The RCVS advises veterinary surgeons that surgical AI is justified “only for exceptional reasons”, and requires the vet to “record in the bitch’s clinical records why trans-cervical insemination is not a practical option and the justification for the invasive procedure”.

The Kennel Club will therefore require justification of the net benefit to the bitch in conceiving as a result of such an “invasive procedure”.

If none of these conditions is breached, then the owner need only ensure that the AI form (Form 2) is completed and submitted along with the litter application form (Form 1) at the time of registration.

If however the AI application does not satisfy all of these requirements, then individual cases will have to be made and registration will be at the discretion of the Kennel Club General Committee. If the submission involves the use of surgical insemination, the case must be accompanied by a declaration from a veterinary surgeon as to why this particular procedure is/was necessary.

The impact of your dog becoming a popular sire

Popular sires, or male dogs, that are used to produce large numbers of puppies, are one of the biggest contributors to a reduction in genetic diversity, an increase in inbreeding and elevated levels of genetic diseases within a breed.  These dogs are often chosen because they have good characteristics, such as traits associated with good health.  Breeders will use these dogs because they wish to improve the breed, but excessive use of any males can be detrimental to the overall population.

To apply for stud you may be asked to show us a copy of your breeders licence, your bitches health testing results, KC Pedigree and Registration, please be aware that we may require to record the information for our own records, Thank You. 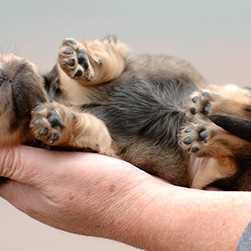 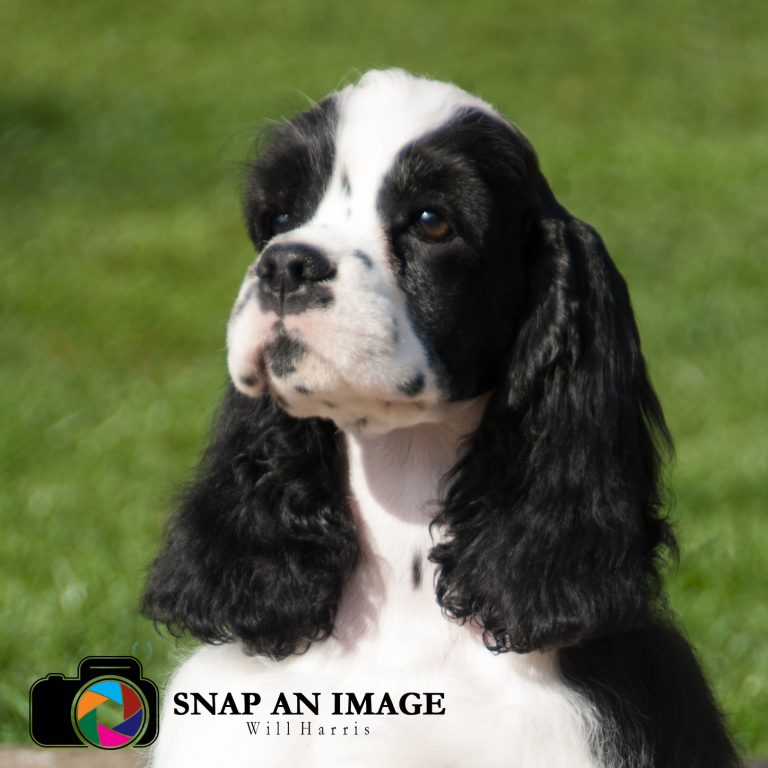 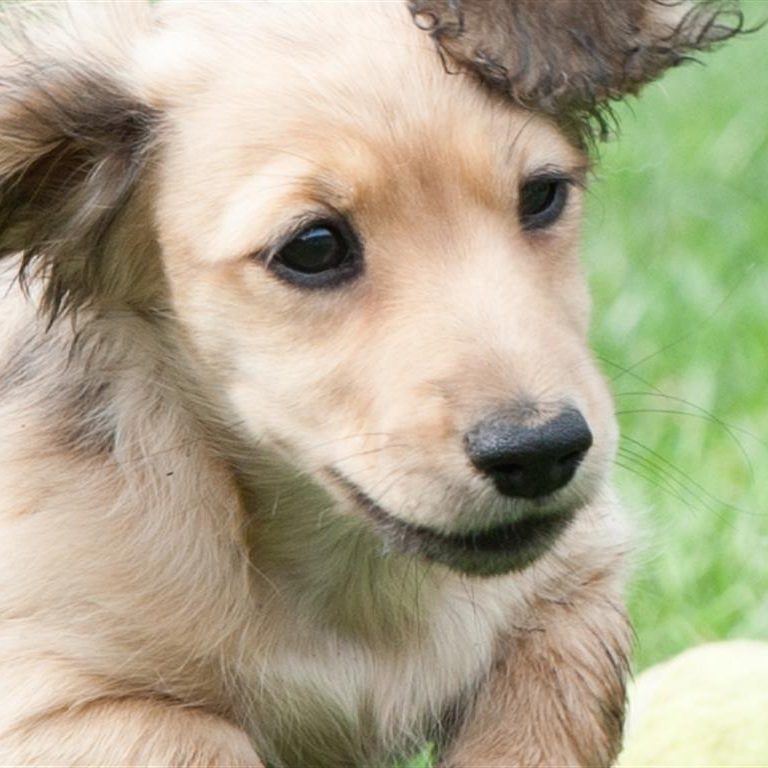 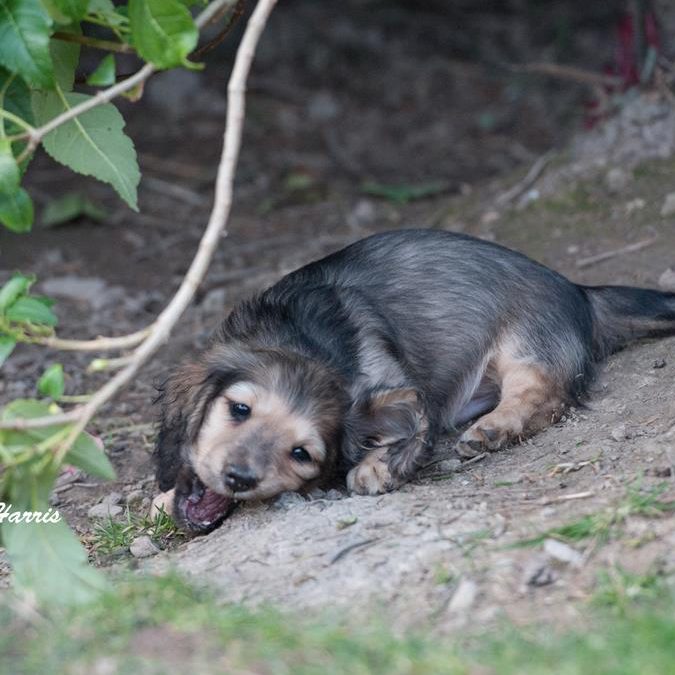 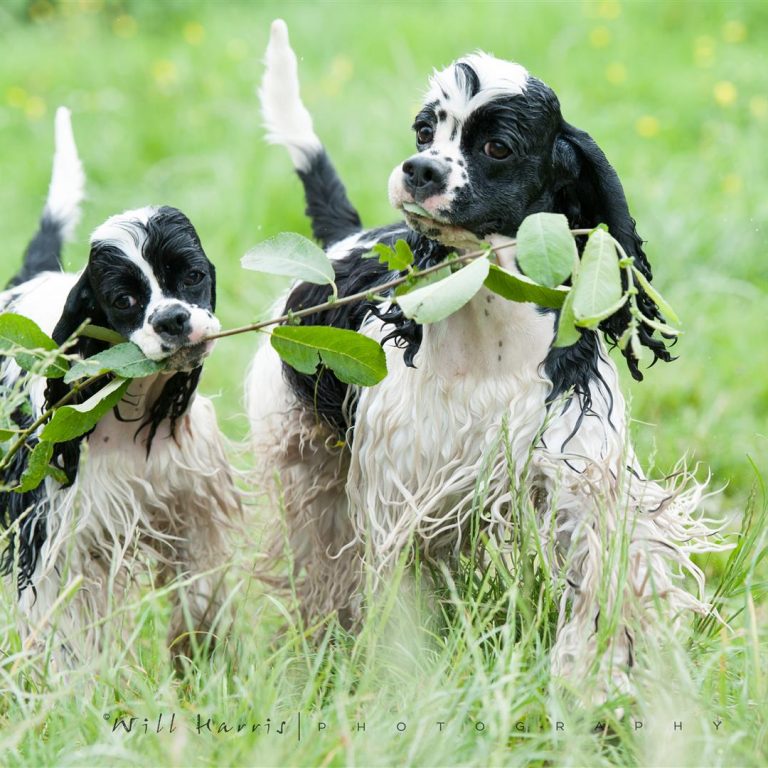 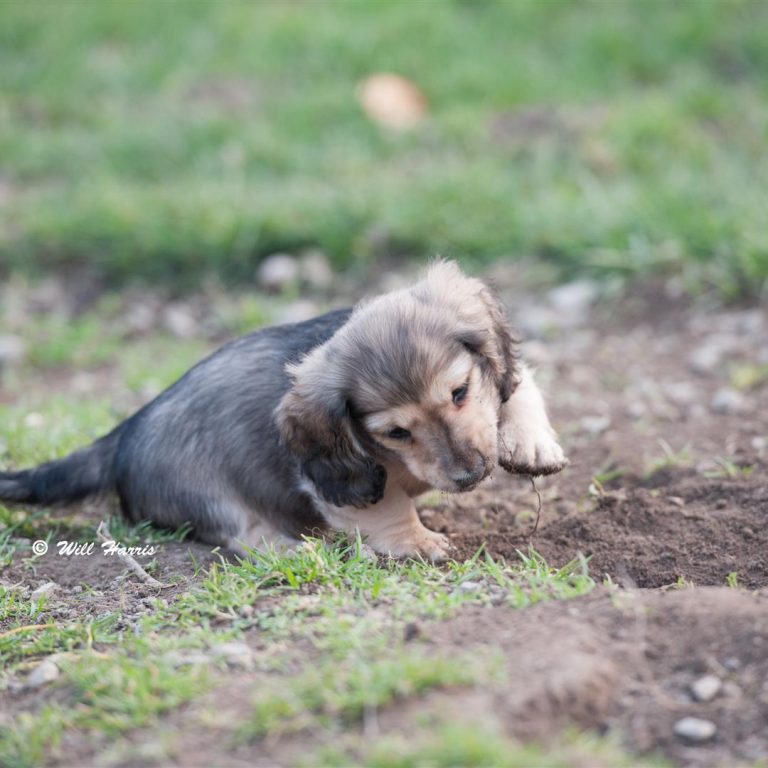 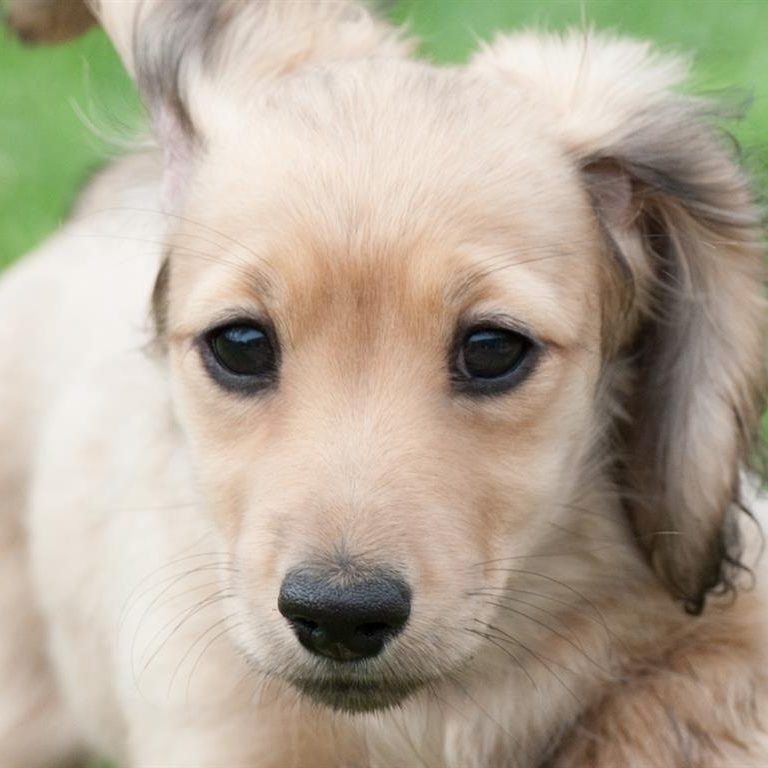 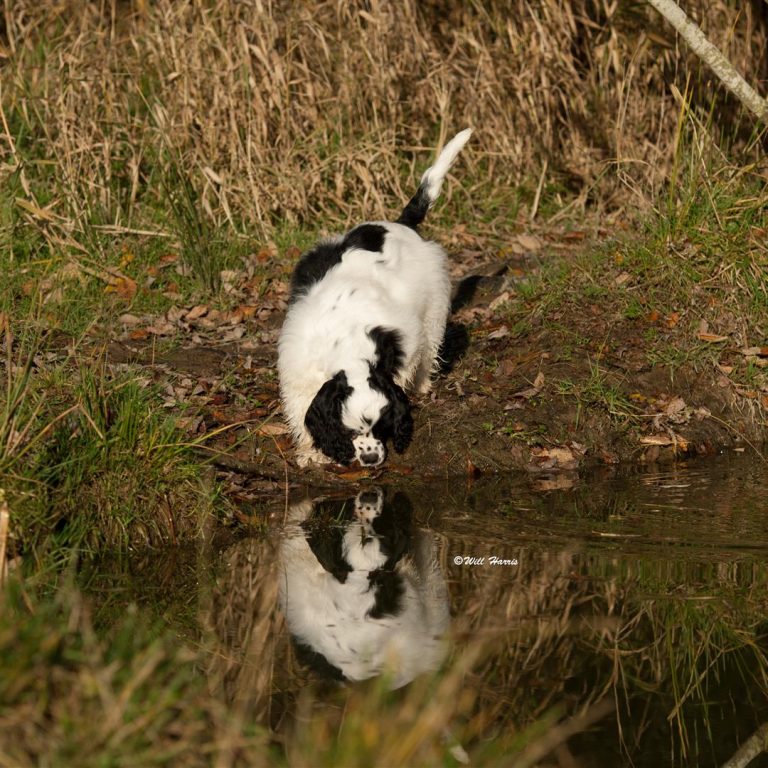 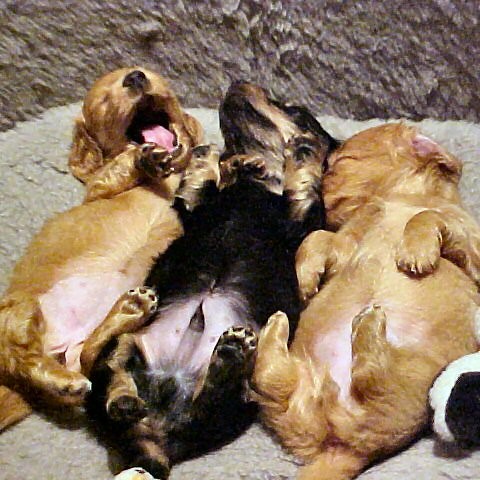 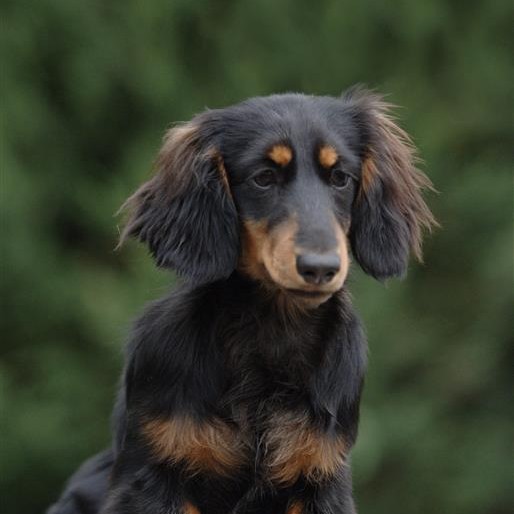 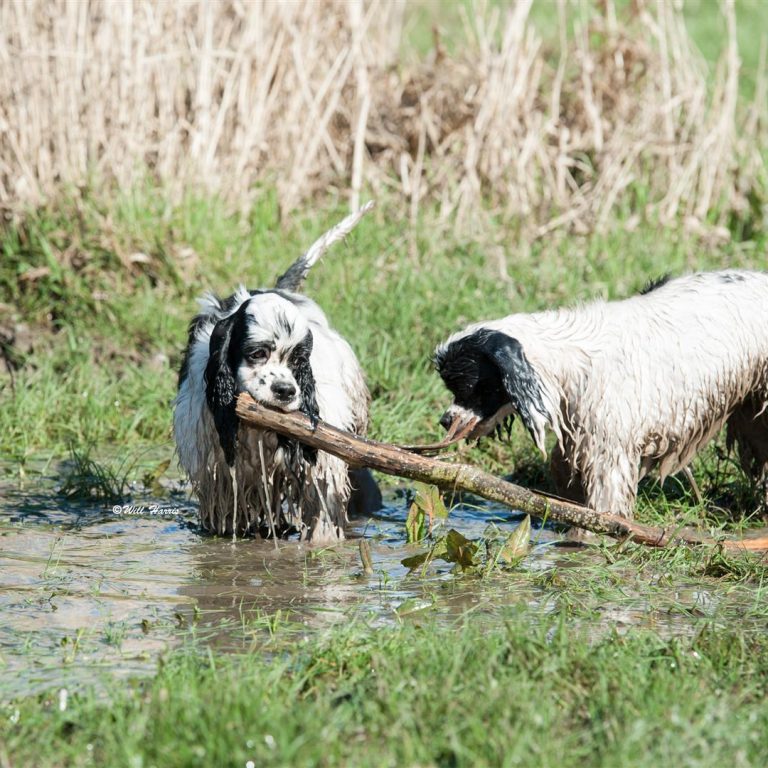 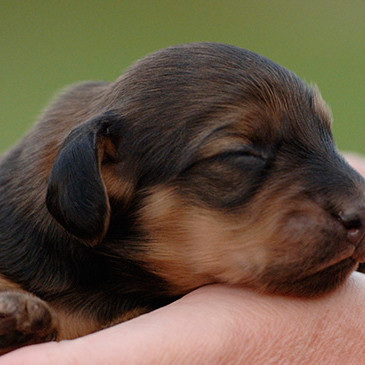