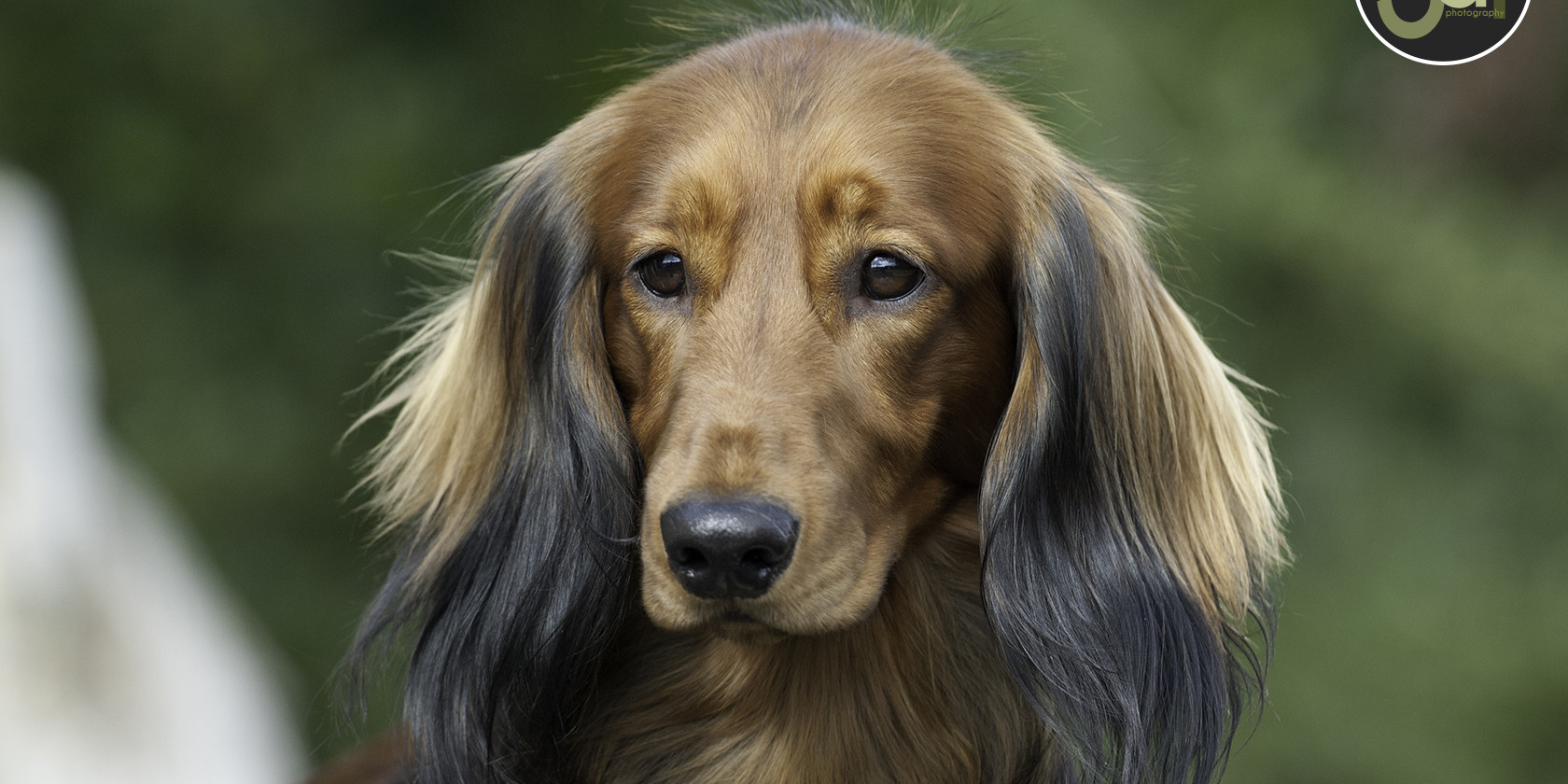 At only 4.5 years old, this is Hugo’s fourth consecutive year to be awarded the DCC at Blackpool Championship Show, three times awarded with BOB.

He has also achieved a Group 1 and Group 4 from those three BOB wins.

At his Dam’s last show, she also won the BCC here this was back in 2010 under Sandra Marshall, and in 2009 we won the RBCC with Zarcrest Oh Gosh I’m Posh under Keith Thornton, and this was a repeat of her win here at Blackpool in 2007 under The Late Denise Courtney!

All this and with just our long haired Dachshunds…

We are so proud of what the team have achieved this year so far, Hugo Boss has been shown just four times and has achieved 2 CC and 2 RCC.

Our Yankie’s, Mischtikals Texas has been awarded with DCC & BOB under breed specialist Carole Fryer and his daughter Michtikals Pole Dancer at Zarcrest got her stud book at SKC with a RBCC from Junior under Gundog/Cocker specialist Moray Armstrong.

Picture: Hugo Boss in BIS at Blackpool 2013.
Credit: Will Harris