Zarcrest is an anagram derived from Zara’s Christian names

Zarcrest is four generations within dogs, as Zara’s Great Grandparents had successfully bred Airedales but Zarcrest did not begin fully until 1966

Zara’s parents decided to get her a dog at a very young age when they had moved to a bungalow with a garden after their retirement from their television careers.

Tandy was a wire fox terrier bred by Terry Gray of the famous Gray’s Herbal Sweets, meanwhile a local conviction of a man had led to a stray whippet that kept visiting the families fruit, fish and floristry business, a sweet kind but hungry bitch that her Father brought in from the cold and handfed to gain her strength, he soon found her a new home, little did he know she was in whelp, she produced a healthy litter and my father obtained a blue male whippet cross lurcher type puppy for me, which I named ‘Flash’ for obvious reasons.

The shop was very local to Harry Bailey of the ‘Marjayn’ WSS and Skye Terriers in fact they were supporters of her parents throughout their professional on screen dancing careers. Harry made a suggestion to them that they needed a new hobby and showing dogs was a good one.  Zara’s Mother was so impressed by what she learnt that she obtained a heavy marked red brindle bitch known as Highland Lassie from local breeders and began learning the trade from Harry Bailey and they went everywhere together in those early days.

Zara’s Father decided that he would get a show dog also so he visited the famous ‘Dondelayo’ kennels of Anne Knight and as was quite usual in those days you got a friend for the show dog for the same price! So, he came home with ‘Moonmission Footsteps’ and ‘Dondelayo Sheelag at Zarcrest’ who was the first to carry the Zarcrest affix that had evolved in 1968, this was the first dog Zara handled in the Child handling classes and remembers the whippet being taller than she was at the time.

Zara says she feels fortunate to have known some of biggest and famous names in dogs during these early days, Fred Dempster was more than happy to talk dogs and part with his incredibly valuable knowledge, which Zara still uses present day.

In the early 1970’s Fred and Patsy Nicholas of the ‘Lowglen’ kennels then sold Zara’s parents a stunning pair of whippets with the red/white male Ch Lowglen Cavalcade at Zarcrest becoming the first Champion for both breeders and Zarcrest. A second champion Ch Mispickel Mazurka at Zarcrest, followed bred by ‘Sue Hayward’.

In 1975, a birthday present arrived in the first of three miniature poodles from the Romar Kennel of Margaret Boulton, who took Zara everywhere with her for the next few years.

During early adult life, Zara had a love of big dogs and actively handled her own Irish Wolfhound, Borzoi and Irish Red/White setter which was a gift from Jackie Howatson (Vanders)

American Cocker Spaniels first appeared at Zarcrest in 1999, through Zara’s son Will Harris who obtained a male sired by Michael Gadsby’s famous Boduf Pistols at Dawn at Afterglow, they were re-introduced again in 2012 for their pure love of the breed and they have both been fortunate to have enjoyed many successes with them to date, have made up three show champions and winning multiple challenge certificates and multiple group and puppy group placings with a homebred puppy who was the first chocolate/white bitch to win a Challenge Certificate at 6.5 months of age, making breed history.

In 2019, Zara also handled a 9 mth old schipperke, Youngest to ever achieve such an award to win the adult Utility Group at Belfast

An accomplished & internationally published award-winning canine photographer, Will manages the world-wide known website ‘Snap An Image’ as a repository for his images. 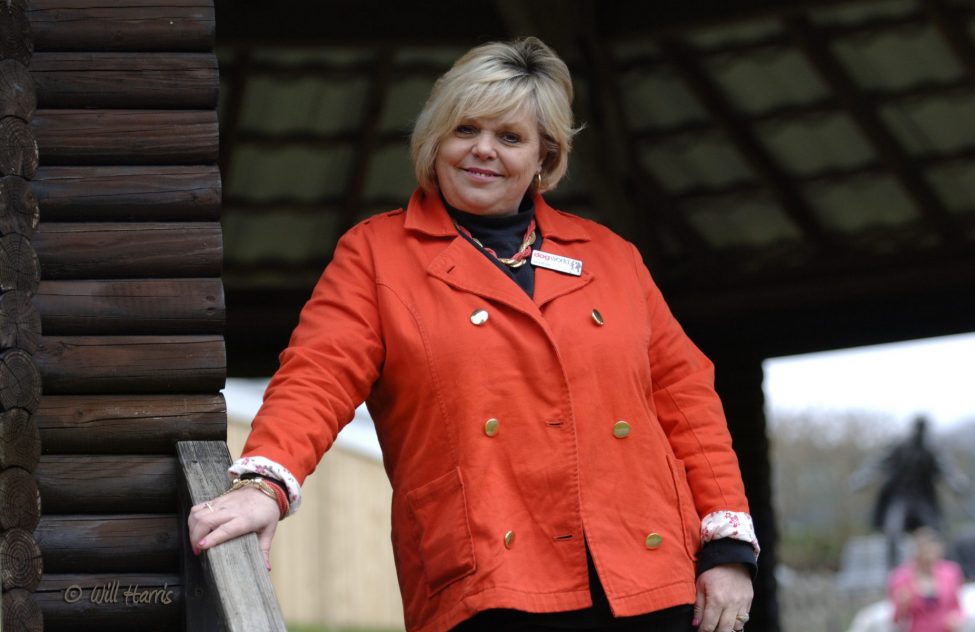 Zara is a graphic designer offering a variety of media services to the canine exhibitor also recognized as an international championship show judge of Dachshunds. 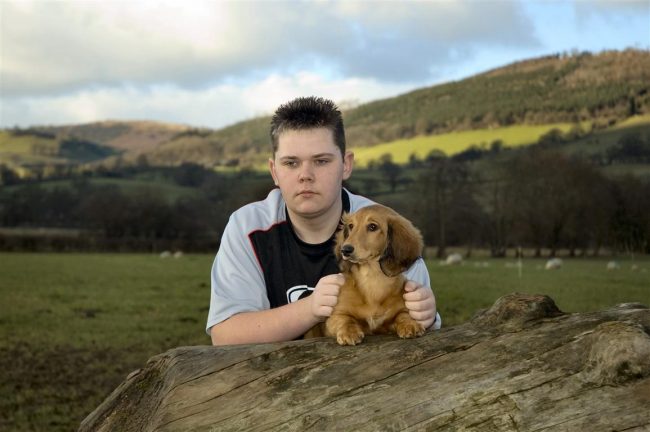 Edward took his first photo at 14 yrs and launched his career in photography just two years later, unfortunately his life was cut short when his childhood illness returned. 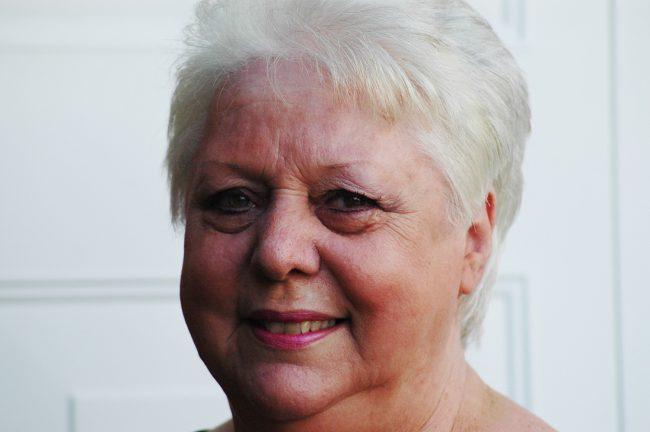 Margaret was an undefeated championship ballroom dancer in her own right, she is known for her knowledge of gardening, religion and illustrations. 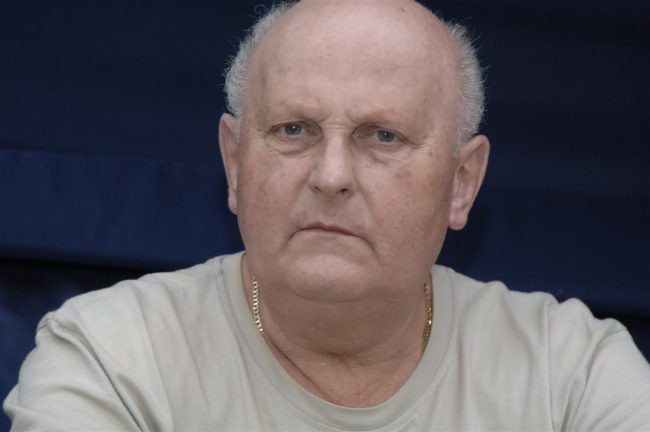 Harry was a championship ballroom dancer by night and on free weekend’s he was competitive in the world of showing dogs as well as being an active member in spiritualism.

We are all born for love, it is the principal of existence, and its only end!