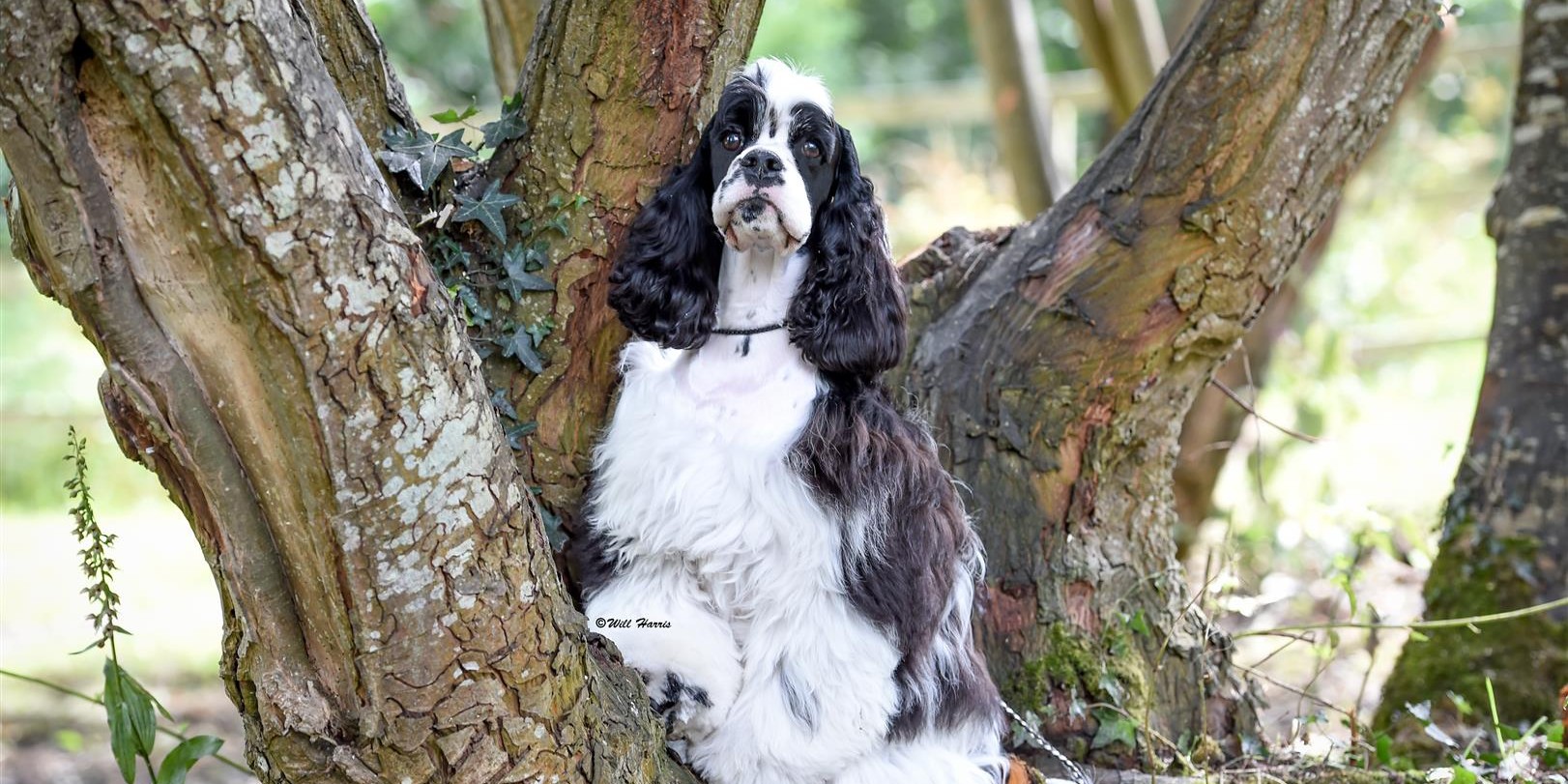 After a very sad Christmas and New Year, a stressful January with the departing of Dad! this past year we took the decision to lightly show the dachshunds, as we found the memories rather difficult, showing Frozen Assets just twice, where just out of puppy he took a RDCC.

Hugo Boss was shown a total of seven times, he added three challenge certificates, two reserve, and two BOBs, he was group shortlisted at WKC.

Finishing the year as Joint #2 Top Male Longhaired with his brother Marc Jacobs in the LHDC tables.

His sister Devil Wears Prada also her first litter in the spring.

Concentrating on our American’s, our year took off with a gigantic bang when Texas won in very hot competition the prestigious title of WELSH JUNIOR OF THE YEAR 2015, (out of 64 top welsh dogs in a knockout with two Judges) this meant that he was front cover of the Crufts Issue of ‘Our Dogs’ newspaper.

We also ended the year with a big win with Dallas (Texas’s daughter) who ended up at 11 months of age RBPIS at Stourbridge & Dst CS after qualifying the month before for the competition her dad won earlier this year, to be held in Feb 2016, her full list of wins can be found on her page.

We are excited about 2016 and all it may bring with it, we have new stock in the wings and are expecting babies before the spring.