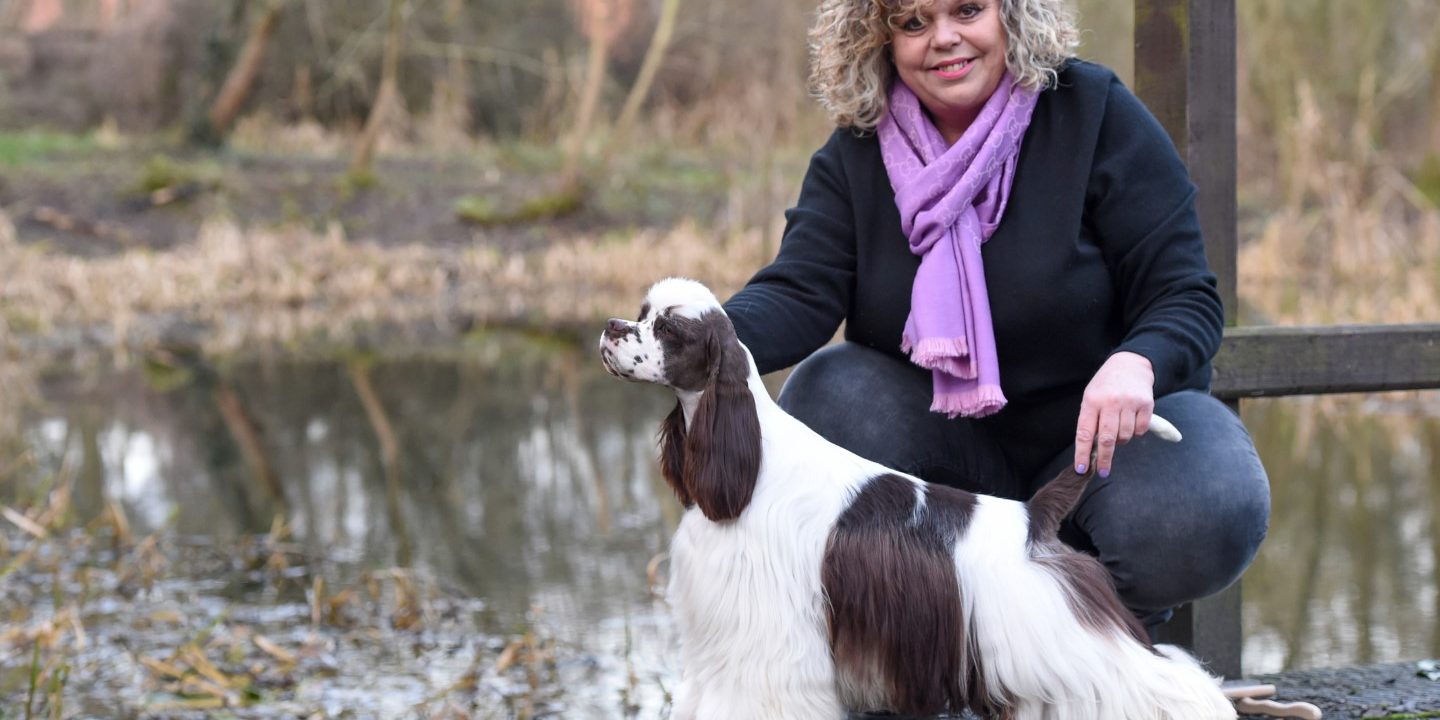 WELSH JUNIOR OF THE YEAR WINNER 2020

Candy won her first CC on her second show at the tender age of 6 months, 3 weeks and 2 days at Paignton 2019 from breed specialist Mr A Scourfield, She is believed to be the youngest bitch to achieve such an honour. Her second CC came on the day she was 9 months of age from Gundog Specialist Mr N Worth.  Her third CC came just five days later at Gundog Society of Wales under Terry Pearson, she was shown for just five months as a puppy.

Candy was delayed due to the Covid-19 pandemic from gaining her title, once shows re-opened we won four further challenge certificates and she became a Show Champion at only her second attempt, Once again she has only been shown for just five months.

American Cocker, In The Wings